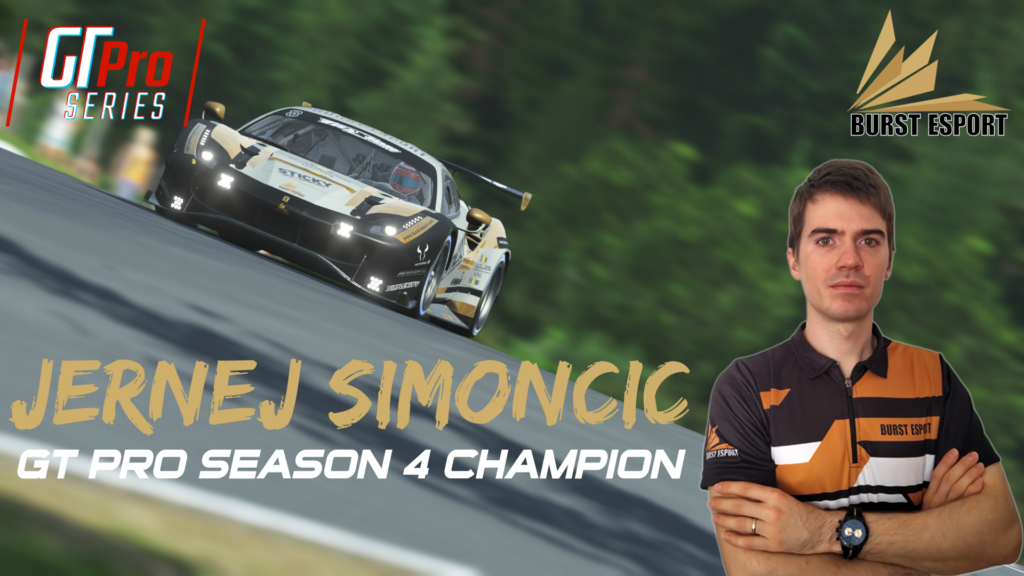 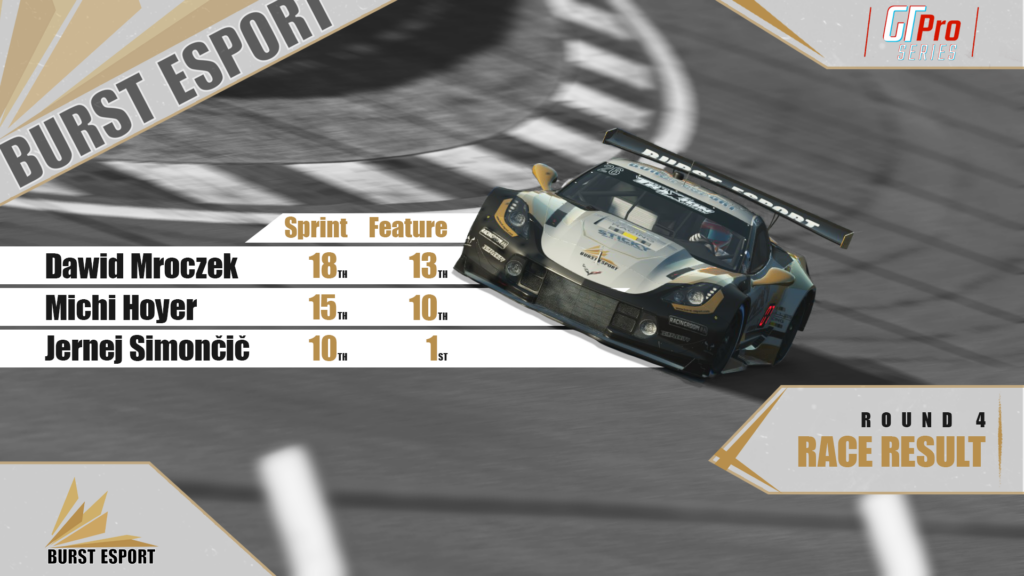 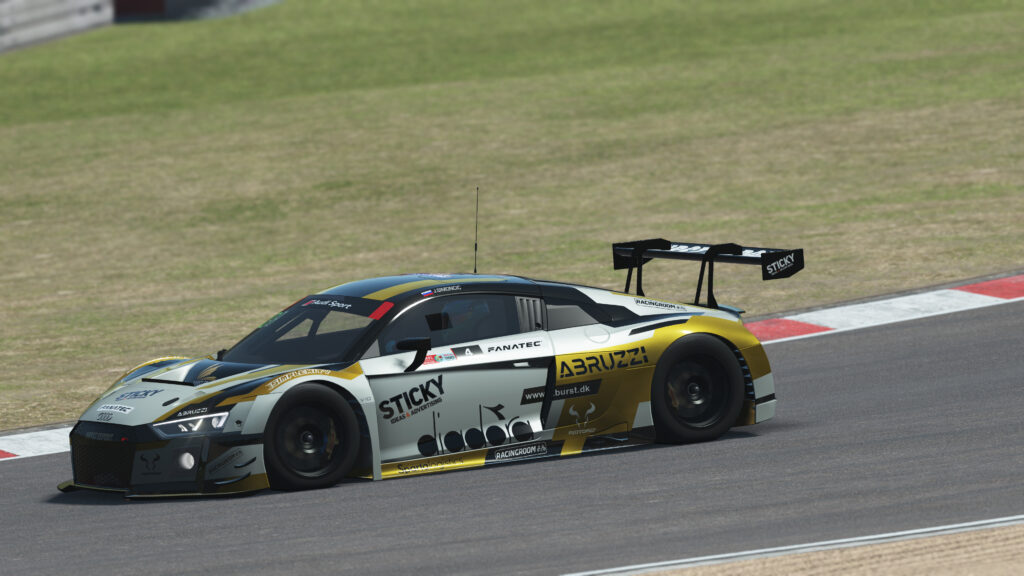 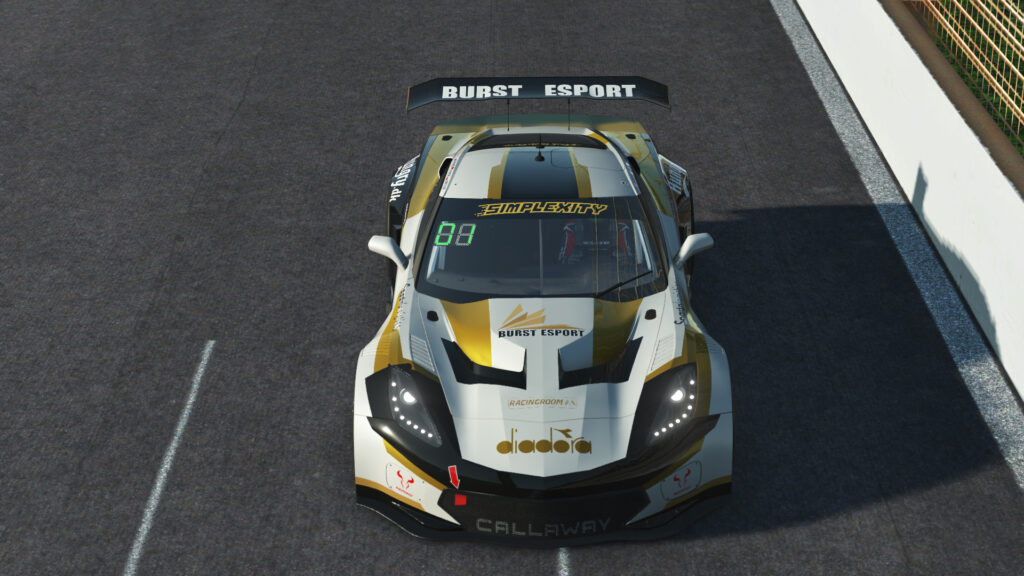 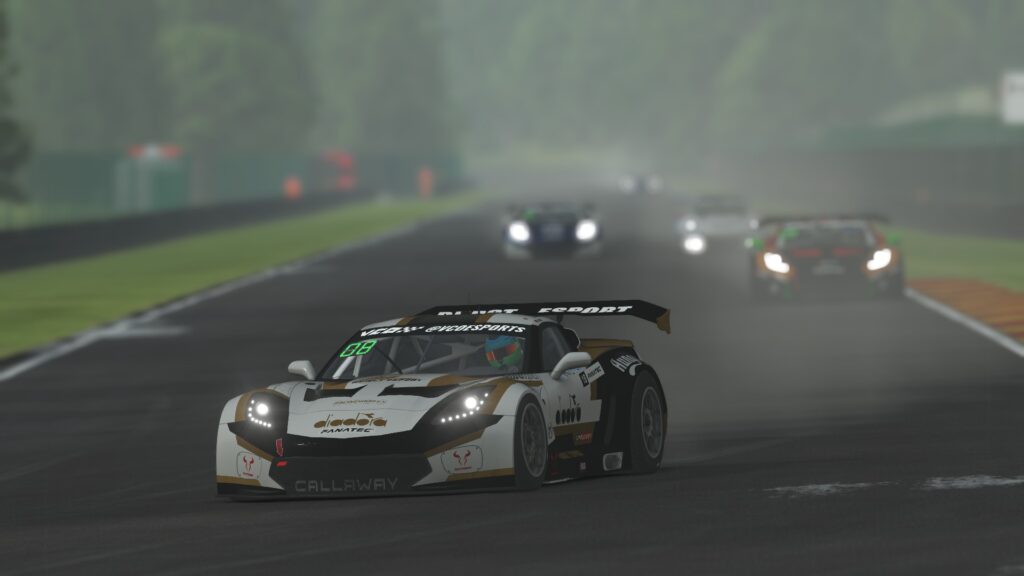 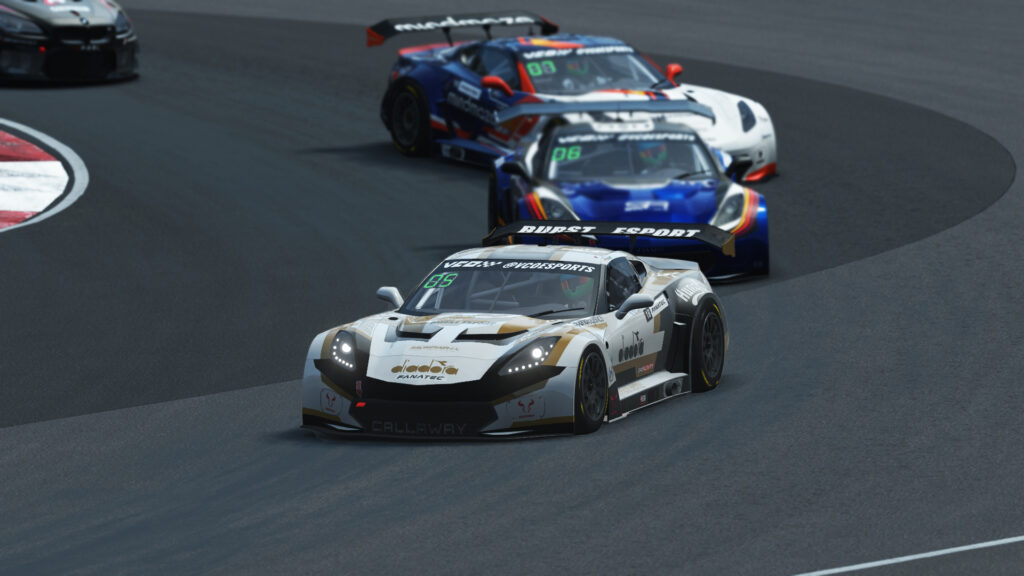 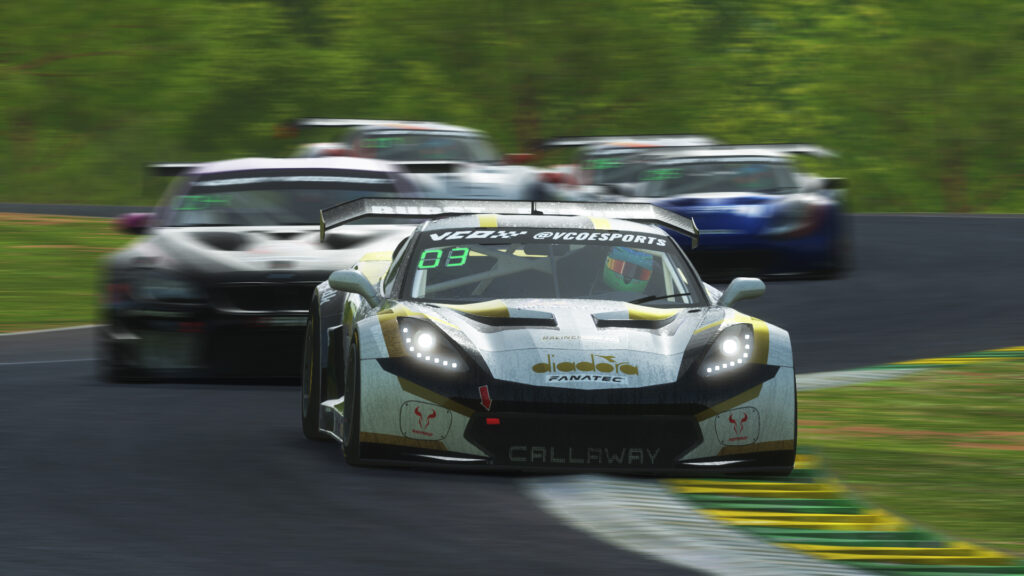 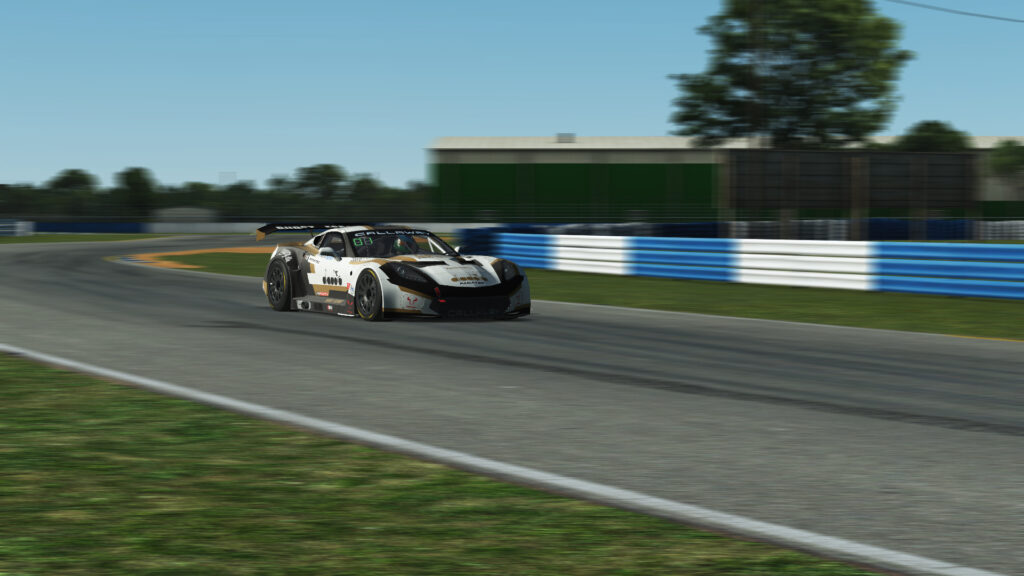 The prime series from rFactor 2, GT PRO kicked off season 2 this week with Jernej Simončič, Michi Hoyer and Robin Pansar representing Burst Esport in our brand new Callaway Corvette GT3 car! Our FSR World Champion Jernej qualified 4th for the sprint race, while Michi and Robin struggled a bit, which gave them a […]