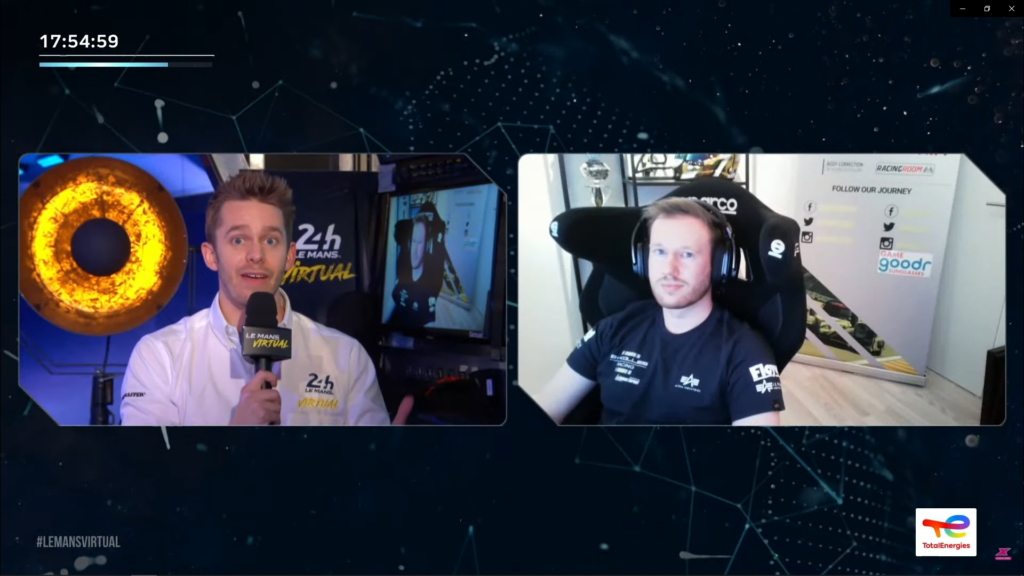 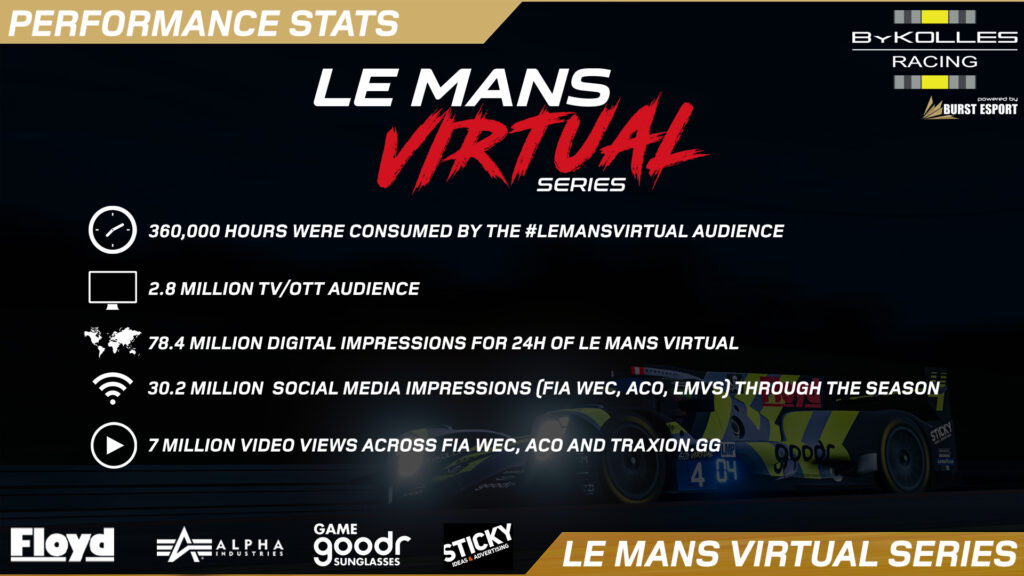 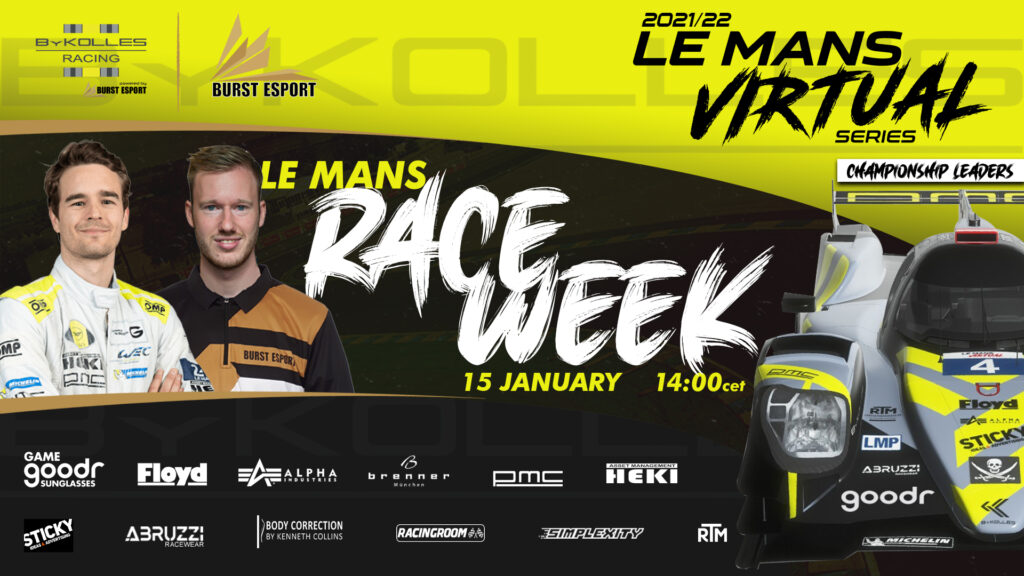 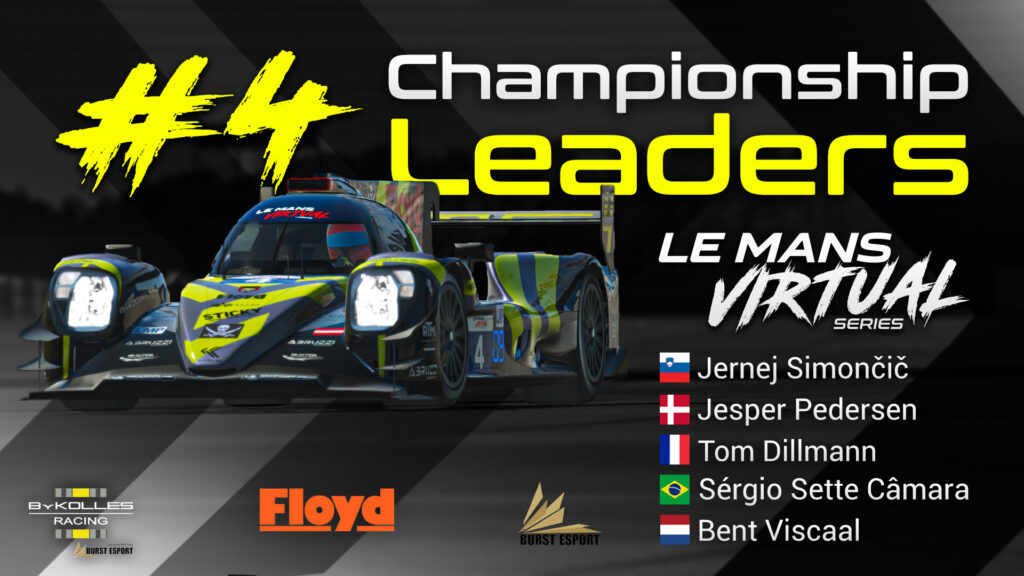 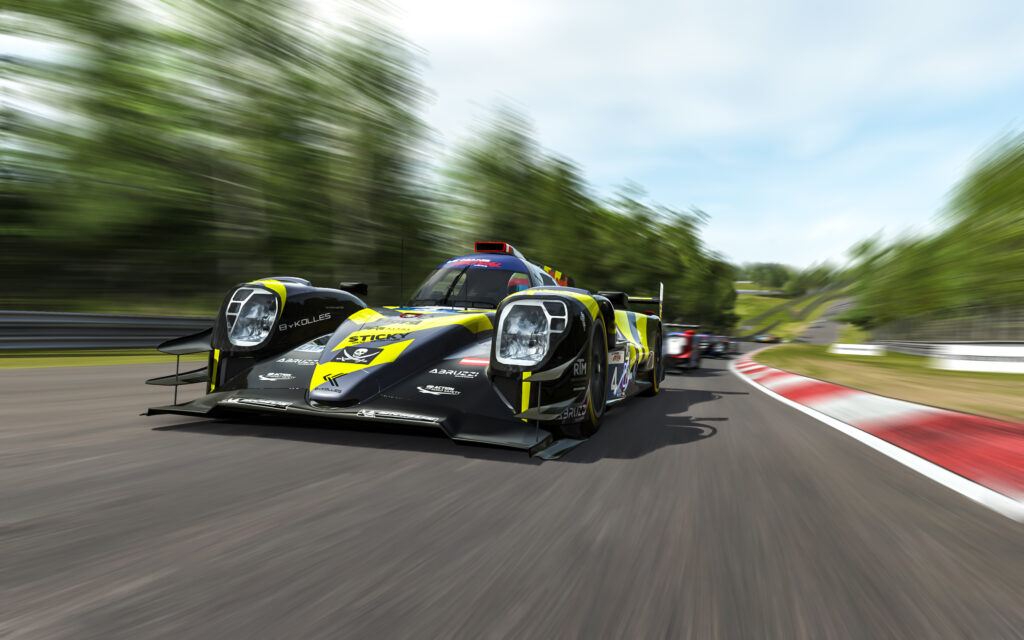 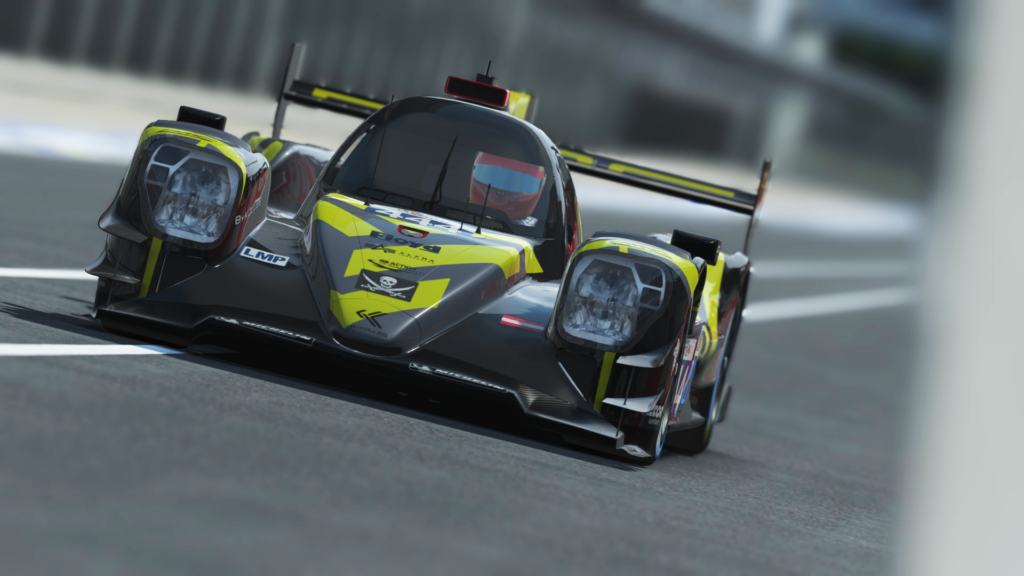 A flying start to the Le Mans Virtual Series 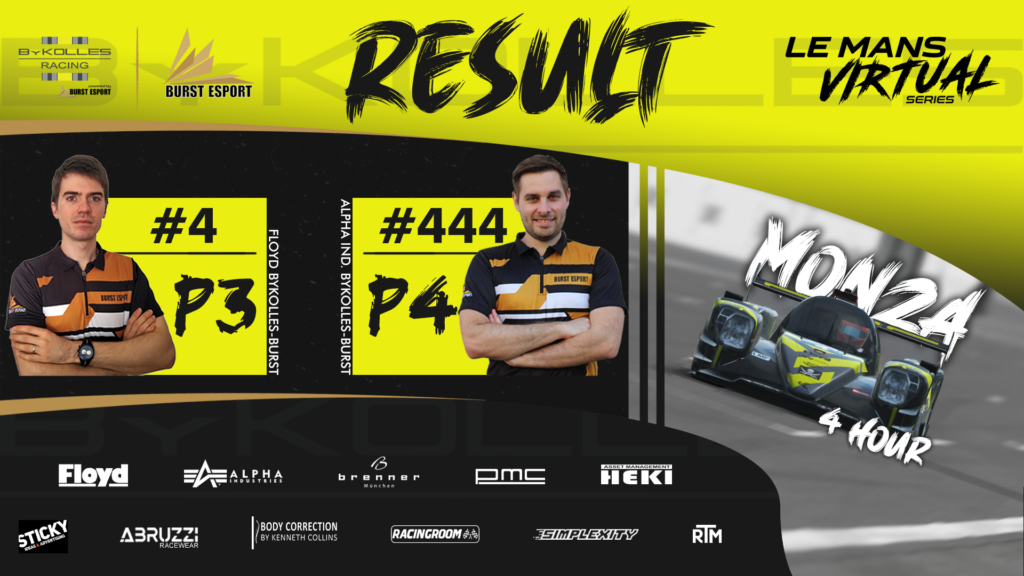 The scene was set to start a new era in the world of sim racing, with the Le Mans Virtual Series going to Monza for the opening round. We were lined up with two cars in partnership with ByKOLLES Racing, which we have achieved great success with last year at the Le Mans Virtual 24 […]