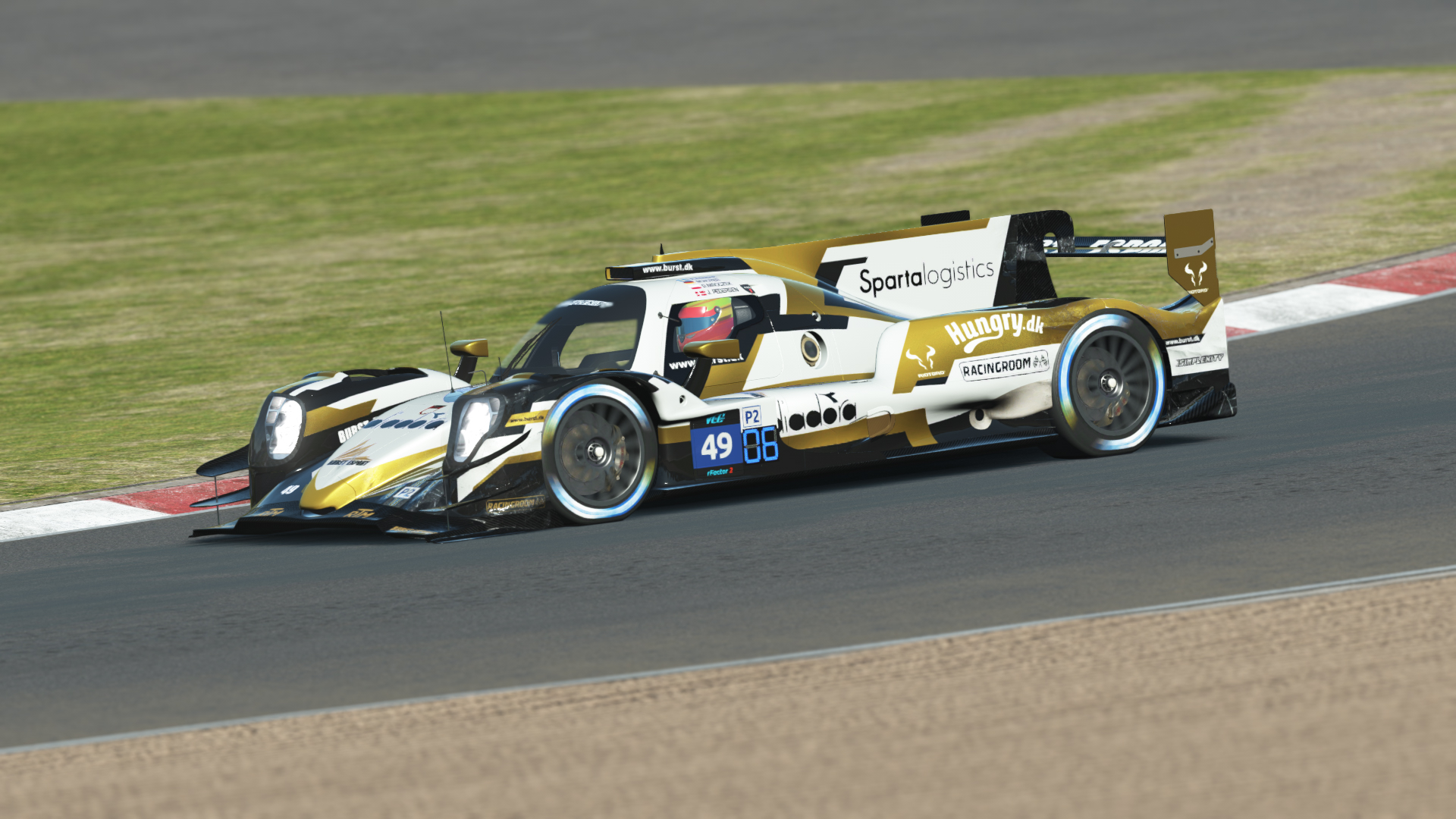 A season that has had its ups and downs, paid a visit to the Circuit Spa Francorchamps for the penultimate round of the 2020-2021 Virtual Endurance Championship.
Before the event, our #28 Burst Edge Esports car sat second in the standings with a sizable gap to the leaders, so the target for Spa, was to decrease that gap and make sure the title fight kept going till the final round at Le Mans.

Dennis Jordan started in the #28 car from 2nd place while Michi Hoyer did the same from 3rd in the #49 Burst SimPlexity Esport car and Tom Oldenmenger from 12th place after a season best qualifying result for the #50 car since the Hypercar class was removed with the majority switching to LMP2 machinery.

Michi showed very early on incredible pace by overtaking Jordan and hanging on to the leader without major issues. The #28 car apparently, went for an alternate strategy with fuel saving which was at a cost of pure speed, in hope of a long term gain on spending less time in the very long endurance pitlane.
Tom dropped a few positions but was working his way back up the field with a very consistent drive at very good pace, which the #50 car has shown all season. However, a mistake from Rasmus Andreasen saw them DNF a couple of hours into the race.

Jernej Simoncic took over from Jordan and after a significant amount of fuel saving, and now it was time to see if that strategy call had been worth it.
In the front, Dawid Mroczek had replaced Michi in the #49 car and was still extremely close to the lead of the race. But then the drama started!

Both cars got a helping hand, with the race leader having a technical issue which sent them almost out of the top 10, and that led us sitting as 1-2 with just 25 minutes to go out of the 8 hours.
And with just 10 minutes to go, Michi had to make a short pitstop to refuel and that meant that Jernej took over the lead with just 3 seconds to the German. The two Burst Esport drivers had an intense fight till the chequered flag and crossed the line with less than half a second between each other!

This result brings the title fight to the final round of the season, with the #28 car just 5 points behind the championship leader. The final round is the big one, the 24 Hours of Le Mans, and there’s not long till it goes down, because on the 5th of June we go to La Sarthe to go racing for one final time this season in the Virtual Endurance Championship.