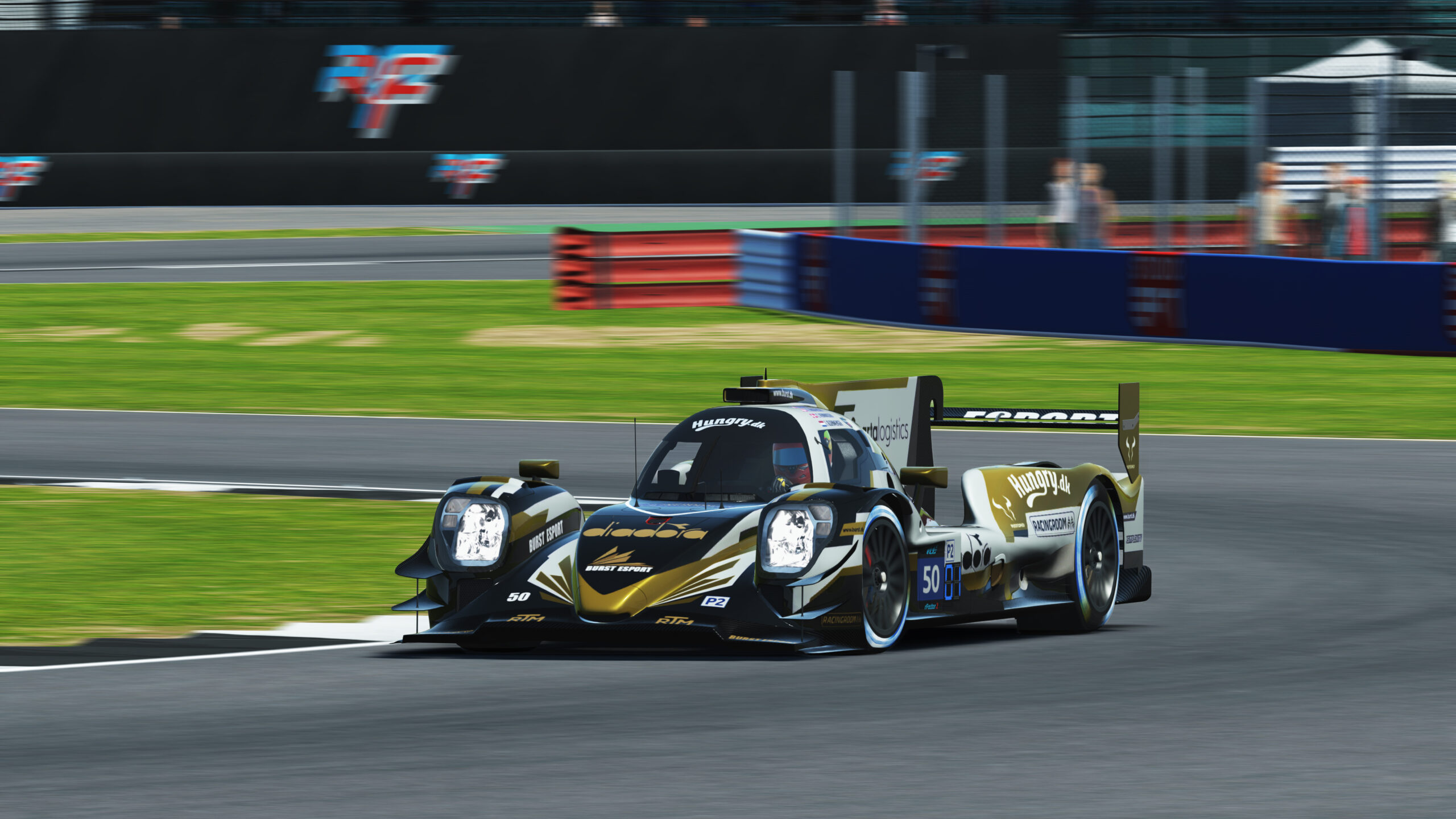 Burst Esport Hungry.dk is ready for the Virtual Endurance Championship

Our third and final entry for the upcoming season in the Virtual Endurance Championship contains a line-up which is a mix of newcomers to VEC and drivers with a couple of years experience in the series.

The line-up for Burst Esport Hungry.dk is:

Rasmus Andreasen
Rasmus finished 3rd in the LMP2 class in division 2 last season and has shown solid improvements during that season. In 2019 he finished 4th in the Endurance Eracing World Championship.

João Pitães
The Portuguese sim racer is ready for his second season in VEC after racing in the Hyperclass class in division 1 last season.

Casper Henningsen
This will be Casper’s debut season in VEC, but he has already shown what he can do in endurance racing with a podium finish at the Endurance Eracing World Championship in 2019 followed up by winning the SimplyRace 24 hour race in Milton Keynes the week after.

Tom Oldenmenger
Just like Casper, this will be Tom’s debut season in VEC. In 2020 he has raced in the FSR Pro championship and contributed to the success of the team in the world championship.

We are ready to take on our very first season in the Virtual Endurance Championship and can’t wait for round 1 with the 8 Hours of Silverstone on the 3rd of October.