GPVWC Round 12: Jernej Simončič is decreasing the championship points gap 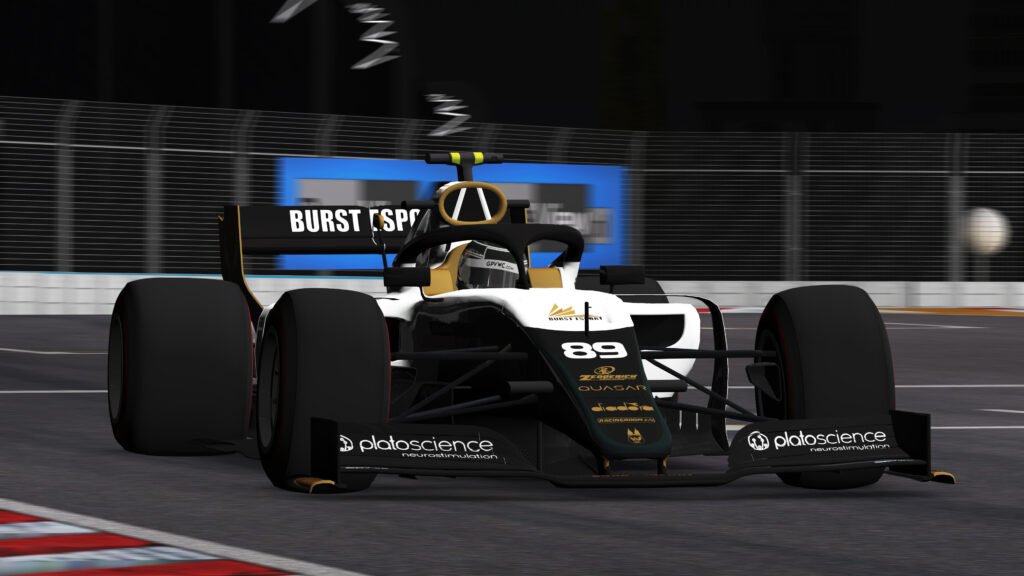 Under the lights at the Marina Bay street circuit in Singapore, Jernej Simončič and Robin Pansar put on a great show for the 12th round of the 2020 GPVWC Superleague season. Once again, Jernej put his Burst Esport Basilea car on pole position, over a tenth of a second ahead of Dennis Jordan. Robin ran […]

GPVWC Round 11: Simončič wins in wet conditions at the Italian Grand Prix 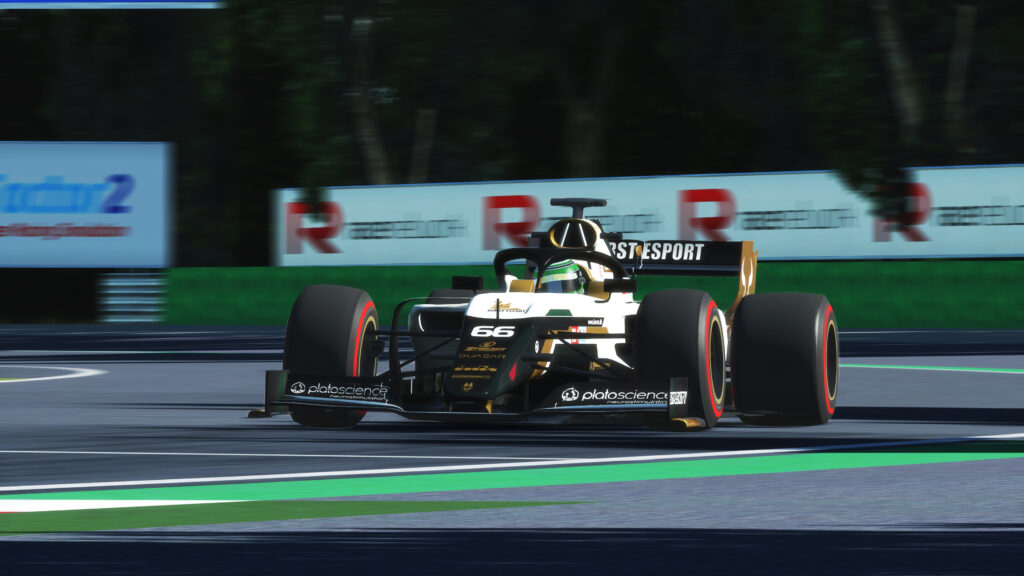 Round 11 of the GPVWC Superleague at Monza was supposed to follow up the dramatic ending to the previous race at Circuit Spa-Francorchamps. But a whole different drama provided the action. Jernej Simončič qualified on pole position just seven thousands of a second faster than Adam Maguire. Robin Pansar continued his great form in recent […] 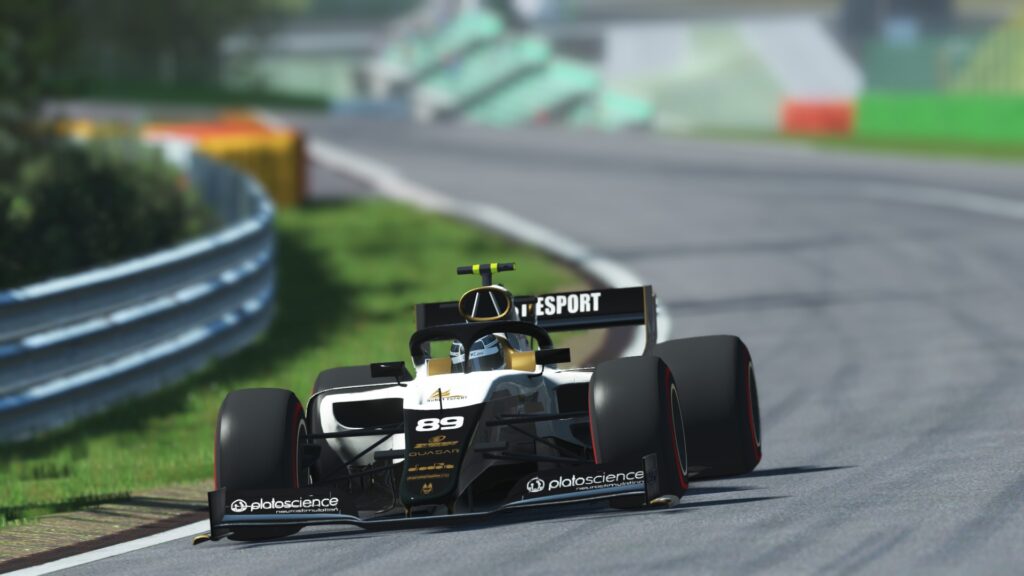 Circuit Spa-Francorchamps hosted the 10th round of the 2020 GPVWC Superleague season where Jernej Simončič was aiming to replicate his performance in the German Grand Prix at the Hockenheimring, where he lead from start to finish. In their Burst Esport Basilea cars, Jernej Simončič and Robin Pansar qualified in 3rd and 10th, which gave them […]